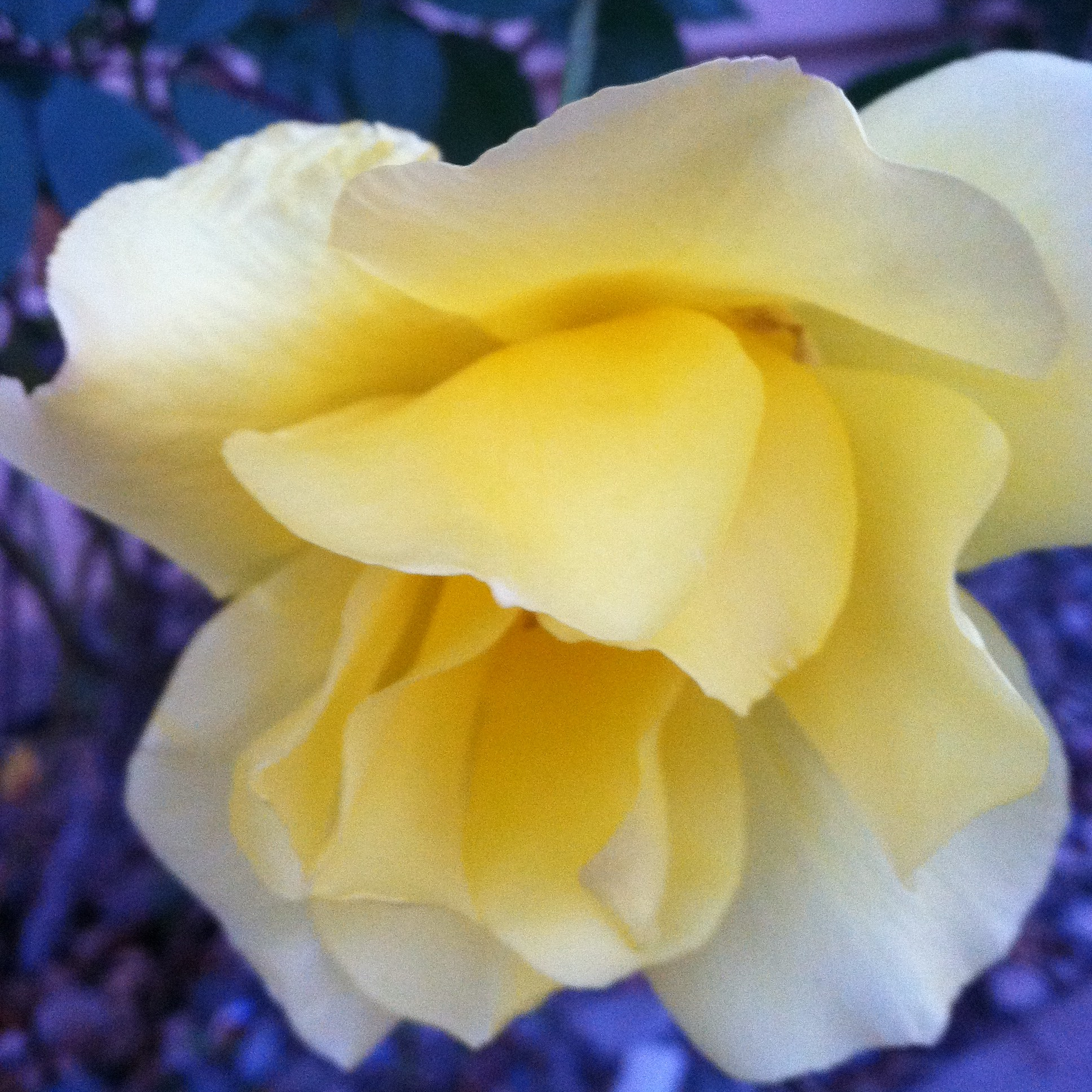 A short example of the “show, don’t tell” technique used in writing

Jackson Cruz scratched nervously at the bed bug bites that covered his torso. The cigarette burn scars, Jackson had never held a cigarette, on the back of his right hand stretched as it squeezed the grip on the nine-millimeter pistol. The bank employees and their customers simultaneously cringed. Jackson squinted up at the security monitor on the wall and noticed that he was standing in front of the height chart fixed to the door jamb. His spiked hair poked his vertical dimension up an inch. I wish.
Things had gone way too far! The money from the last two bank robberies was buried near a beautiful lake located miles from this overpopulated, crime-ridden cesspool. It rested in the exact spot where he hoped to build his dream home. Nature called to him. He preferred the company of animals to humans.
Growing up, he’d been the runt in a family of six boys. The whole brood, including mother and stepfather had been crammed into a two-bedroom apartment owned by a slum lord. Things hadn’t worked out. Even blindfolded, he could still make a sleeping bag out of old newspapers and plastic bags that would see you through a snowy winter’s night. In his later teens, Jackson worked sporadically, he was still picking wood splinters from his hands.
This was supposed to be his last “job.” The clock on the wall indicated 9:30 am. The bank should be nearly deserted. Instead, he was sharing oxygen with a dozen customers, plus four staff. He should have just bailed.
The cause of the unexpected company escaped him, until his eye caught the tear away calendar at the service desk. How had he missed such an obvious fact? The calendar declared that today was Friday, July 1. The last business day before the holiday weekend. He should have been alerted by the unusual number of American flags hanging from businesses and porches as he drove up here in the Mustang that was now parked less than a block away, its tampered ignition wires hanging out from the steering column. The broomstick with the leg straps had been discarded in a nearby bush.
Everyone is right! I am an idiot! Jackson began to grind his knuckle into his temple as punishment. The knuckle fit perfectly into the raw flesh.
“We have you surrounded!” An amplified voice came from outside, somewhere near the front door.
Jackson kissed the cross on the necklace that hung around neck. Nanna had given it to him for Christmas when he was a child. It’d always fit perfectly. There’d never been a need to lengthen the chain. He knew, that at this very moment, she was watching him through a hole in the floor of Heaven, and her heart was breaking.
The only solace for him now, was that he wouldn’t be returning to the grimy root cellar he shared with his brother. But then again, if he didn’t do something quick, the rest of his days would be spent looking through iron bars.
Lying on the floor, only steps away, a woman who looked to be in her seventies clutched a Louis Vuitton handbag to her chest. On her trembling wrist was a plastic band covered with glued-on sparkles. A poorly shaped heart, cut from construction paper with the crayoned words I luve u, was fixed off-centered on it.
It was “do or die” time.

This is a short example of show, don’t tell. Good books should be full of this writing style. Though to make the story more realistic, it may be necessary, at times, to include jargon that is exclusive to members of a certain occupation, social group, or time period (I apologize if I have forced any readers to consult Google). The usual goal is to include clues that most people today can easily identify with.
You can be sure that someone else burned Jackson with the cigarette, since he’d never even held one.
Being the runt of six brothers, he was probably bullied. When things didn’t work out, he became homeless. Probably for awhile, since he could make a bed out of newspaper blindfolded. We know he lived in a northern city because he’d survived snowy nights out there.
He eventually found some work in what was most likely construction (splinters in his hand).
Obviously, he’d hot wired the Mustang. The broomstick and leg strap contraption needed to reach the pedals, tells just how short he is. The fact that his childhood necklace still fit him indicates that he is also very slim.
He is self deprecating and self abusing. Everyone is right! I am an idiot! His knuckle fit perfectly into the raw skin of his temple – he’s done this many times.
The fact that he lives with a brother shows that he has reconciled with at least one member of his family.
The presumably wealthier and older woman lying on the floor? Take a wild guess who made that bracelet for her.
It was “do or die time.” I’d say that woman’s day is about to get a whole lot worse.
There are also a number of other clues that are contained in this clip. Can you spot them?

"It's never too late, to be what you might have been..." ~George Eliot

Exploring the link among Literature, Cinema, Music and Art

Finding Inspiration in the Gifts of Life

Work in acres not hours

Memoirs of a Really Stupid Dad