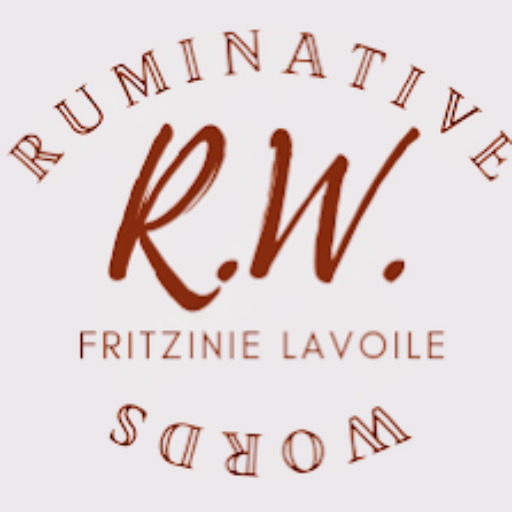 It’s Cinco de Mayo, which is a holiday that celebrates the date of the Mexican army’s May 5, 1862 victory over France at the Battle of Puebla during the Franco-Mexican War.  It’s also a rainy Wednesday, up here, in the Great Green North.

It’s been raining for most of the past week and I don’t want to hear anything more about what the rains bring. 🙂 Besides, it’s May, not April, so the little rhyme no longer applies. Anyhow, just thought I bring out some of these photos with captions, to hopefully brighten the day.

56 thoughts on “Photos with Captions, to Make You Smile and Think”

Our minds are inebriated on thought.

"Change your thoughts and you change your world" ..Norman Vincent Peale

The Showers of Blessings