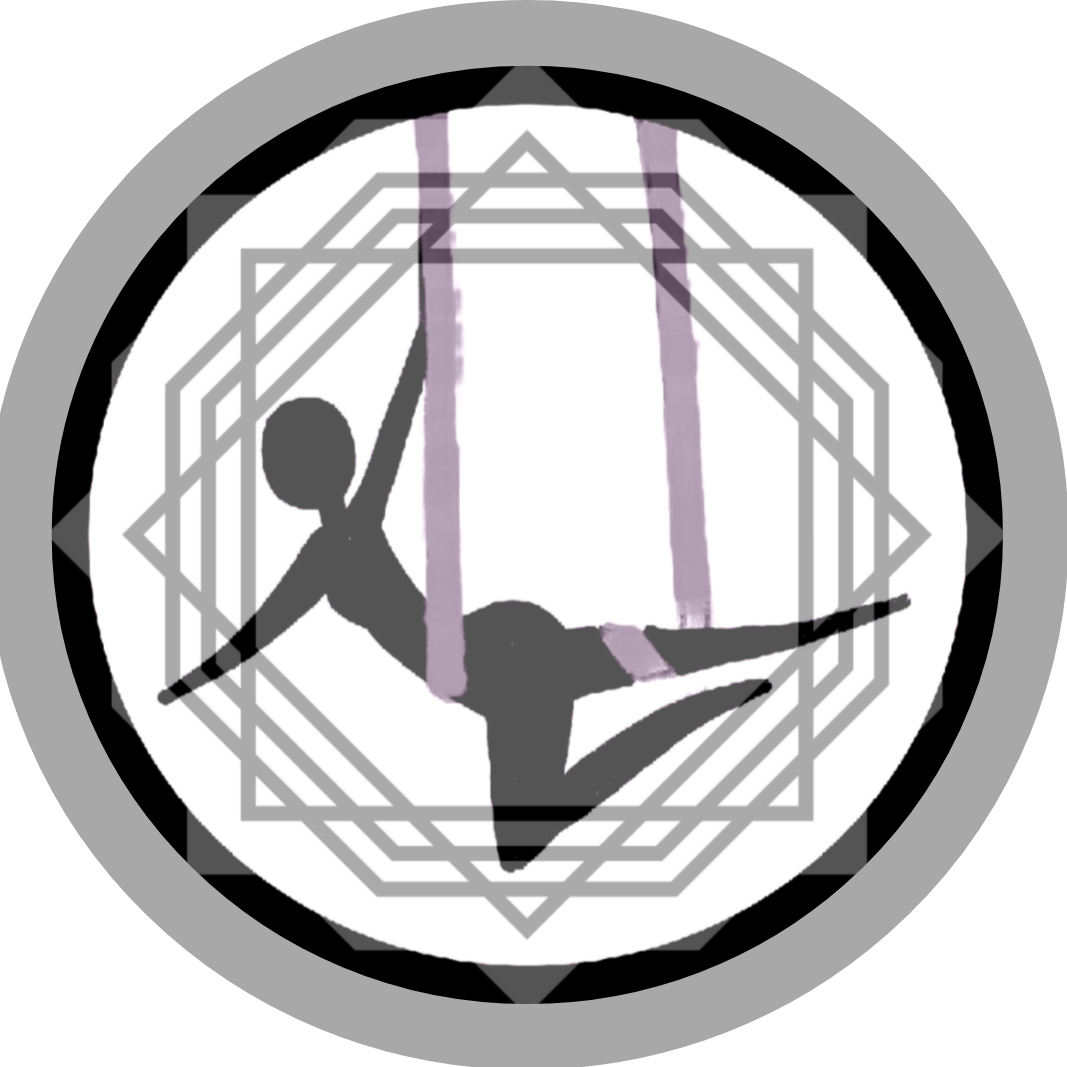 I was searching for blog ideas when I remembered an old post of mine on Facebook. It was written after my last shift at Kingston Penitentiary, on September 28 of 2013. Thirteen years of walking through the front door, pictured above, of one of the world’s oldest continuously-operating prisons, are summed up in a few sentences.

Kingston Penitentiary was first opened in June 1, 1835 and closed on September 30, 2013. It is now a tourist attraction.

Today I closed the door on 178 years of Canadian History. I’ve been part of the last thirteen of those. As I drove away from the walled fortress for the last time, ghosts appeared in my rear view mirror. No, not the spirits of the hordes who’ve perished behind the walls. These phantoms are memories. Memories of things I’ve witnessed and been part of. Incidents and characters too many to name. Some hilarious, others mundane, many terrifying and tragic, a large segment just plain bizarre. Enough ghosts for a lifetime . . . enough to fill countless novels. Good bye Kingston Penitentiary . . . it’s been quite a ride!

Looking  upwards, inside the ‘dome’.

The school and workshop area. Note the staircase, it’s made of limestone.

2 thoughts on “Ghosts of Kingston Penitentiary”

This site uses Akismet to reduce spam. Learn how your comment data is processed.

IT'S ALL ABOUT LOVE

In life's amazing journey, we begin and end with love.

Women Who Think Too Much by Jeanne Marie
darkofficehumour

My Wellness Journey & Everything in Between